Letter Against the Firmament (three) 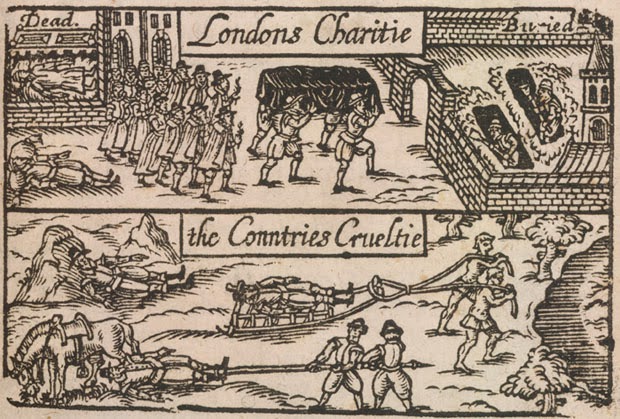 I know. I’d been hoping to spare you any further musings I might have had on the nature of Iain Duncan-Smith, that talking claw. But perhaps we’re at a point now where we need to define him, to recite and describe, occupy his constellations. Because to recite the stations of the being of Iain Duncan-Smith, as if they were a string of joy-beads, and they are, would be to recite the history of the law, if we take that law to be something as simple as a mouth is, and each noise, each syllable that emits from that mouth is only ever and never more than the sound of animals eating each other, a gap in the senses where the invisible universe goes to die, and we become like ghosts or insomniacs stumbling through the city, we become the music of Iain Duncan-Smith, his origin in the chaos of animals and plants, of rocks and metals and the countless earths, where over and again he breaks children's teeth with gravel-stones, covers them with ashes. Because to classify those stations, the cancer-ladder of the dreams of Iain Duncan-Smith might, at a push, be to  consume him, and to define those stations, those marks on the hide of Iain-Duncan Smith, might be to trap him, to press granite to the roof of his mouth, the stations of the law. And at this point, obviously, I really wish I could think of something to say that was hopeful, that was useful, that was not simply a net of rats blocking the force of the sun, till it crawls on its fists and knees, screaming like a motherfucker, sarcastic and wrathful, boiling the mountains as if they were scars, laughing, laughing like a crucifixion, modular and bleached. Bleached with the guts of Iain Duncan-Smith, of each of the modest number of words he actually understands, such as grovel and stingray and throat, chlamydia, wart. And those five words are the entirety of the senses of Iain Duncan-Smith, the gates to his city, his recitation of the germs of the law, a clock that never strikes and never stops, where we are not counted, wiped from the knots of statistics, comparable to fine gold, receptacles of song, shrieking gulls. Its all I can bear to listen to, that shrieking. It blocks out the stars, the malevolent alphabet he's been proposing.
Posted by Sean Bonney at 6:58 AM No comments: Links to this post

Letter Against the Firmament (two) 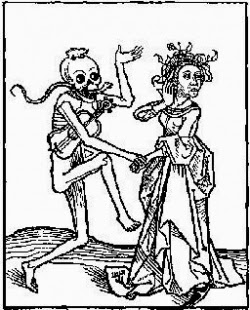