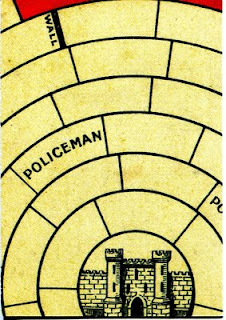 The black cap is still part of a judge's official regalia. They still speak a differing tongue.