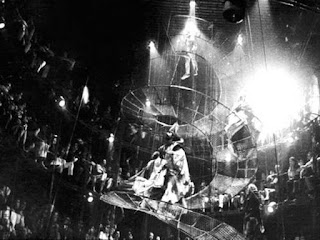 Here are three chords, three marks on the calendar: Occupy, whenever that was, Seattle 1999, and whatever it was happened in London in June 2005. They may be separated electric strings, or optional planets, or the thoughts of liberals, or basilica, or chromatic meat. Who cares what they are, play them loud. Think like a gun as much as you like, but whatever you do, don’t form a band.
Posted by Sean Bonney at 1:19 PM