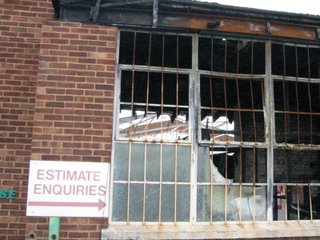 Khlebnikov's 1920 poem "The City of the Future" describes the city as an activity, rather than as a passive dwelling. Its gravity is variable, it has areas of vastly differing density, and it is both open and closed. All of its levels and information particles are equally inaccessible. 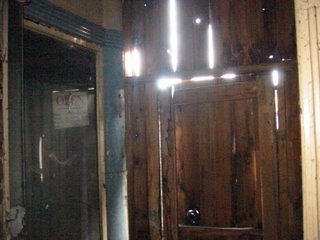 The city, a network of cellules and meshes, has no places that could be called accessible on their own terms. As it currently stands, every city on the surface of the planet is occupied territory. 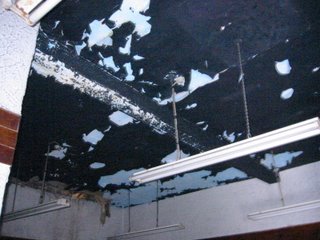 Central node of the city is the office/private home complex. As your life becomes your job, these two (separate) spaces become extentions of each other. A single tube for eating, puking, fucking and squirting ink. The contrary of this is the abandoned building. Equally sealed, though in a more brutalist fashion (when will we have designer corrugated iron for our privileged front doors), these obsolescent sites are monuments to the forced disappearance of useless activity. Useful activity, meanwhile, is fermented in the sealed office/private home, before being put into action in the only open spaces that are left: the shops. The shop is the port of entry to engagement with personal identity, and the site of the ‘real’s occupation by the ‘non-real’. 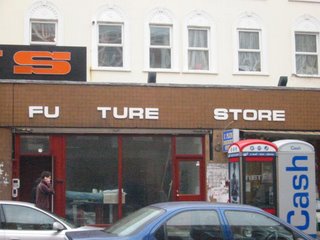 I found this in a Marx lyric

"See! I could a thousand volumes fill,
Writing only 'Frances' in each line,"

it's in fucking German. you know those vispoems you gave me for Bad? could I have the original files, bmps or whatever?