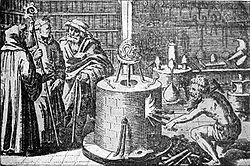 Bertolt Brecht noted that we live at a time when it seems a crime to talk about a tree. Since then, things have become much worse. Today it seems a crime merely to talk about change while one's society is transformed into an institution of absolute violence /// is not the sheer power of this brutality immune against the spoken and written word which indicts it? And is not the word which is directed against the practitioners of this power the same they use to defend their power? There is a level on which even the unintelligent action against them seems justified. For action smashes, though only for a moment, the closed universe of suppression - Herbert Marcuse, Counterrevolution and Revolt
Posted by Sean Bonney at 2:49 PM