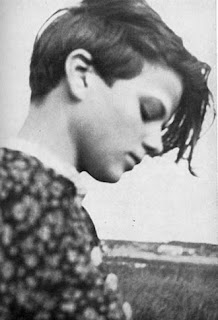 I’m a temporary resident, worried but outwardly calm, of a thoroughly modern city. Each house is a plan of the entire circuit with its animated shop-signs, raw water, & other monuments to superstition, ethics & language. Impossible to describe this gray sky, or the millions of people wrapped up together, wandering around inside & outside of each other. Their lives could be short or long, no-one knows. We could add them up, divide, multiply, make all kinds of statistical fictions, no-one would know the difference.
But anyway, who would bother. The depth of the city. The place & the formula. Idealism. A row of boarded up shops. Monotones & crowds. Systems of education. Funnels of carbon. All rolling past the windows, official glass domes, above & below the pavements.
I suppose there must be laws here, but its all so hypnotic I can’t imagine what crime might be. I’m not complaining. Like everyone else I’m sealed in. Whatever secrets I’ve got are entirely shared. An unsatisfactory death. A pretty little crime, murmuring at the far end of the street.