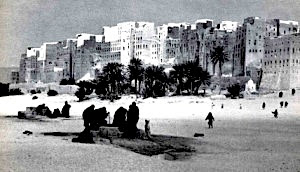 June 30. militant diagrams in the stratosphere, o ethanol-
we were arresting anarchists, objects of contemplation, or of art.

the photos prove that we know what we are talking about. on the critical date, we had been ordered to put a bomb somewhere - an intellectual and emotional complex in an instant of time. ten people perished during the attack, and distances tumbled into nothing.

give us stones, magnificent stones.

goodbye to all that, we have done nothing wrong. victory to the occupations. victory to the imagination. o radiance, we are so respectful we demand to be boiled
Posted by Sean Bonney at 6:32 AM