Letter on Poetics (after Rimbaud) 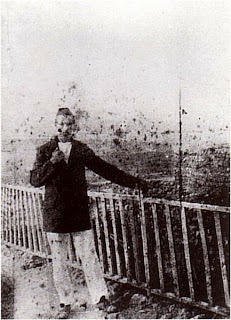 Well, I came to this site expecting something different, but, now, I think I will also smoke a joint, have a pepsi, and read through the archives.....