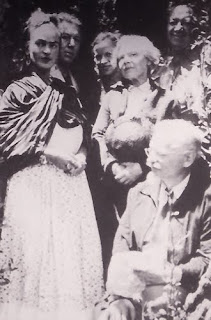 I understood money as a knife, would
use that centrifuge > London, rotating
embers of an abstract city, capital
in red & black. It was sleeping, we were
awake inside it > the opposite is also true
has blocked the anti-matter of the speaking I
has secreted memory < confronted its being
as bourgeois love, that cannibal monstrosity
wherein government is at war with thought’s
productions of transparency < a pretty little
enzyme dissolved our face’s history, privatised
the place and the formula > consciousness
in exile, mass without number, insurrection
is value. Meanings excoriate the enemy language.

It is impossible fully to grasp Rimbaud's work, and especially Une Saison en Enfer, if you have not studied through and understood the whole of Marx's Capital. Consequently, none of the poets for the past half-century has understood Rimbaud. - Lenin, Zurich, 1915
Posted by Sean Bonney at 1:19 PM No comments: 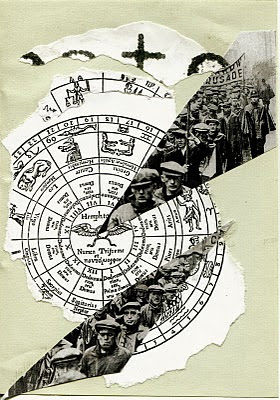 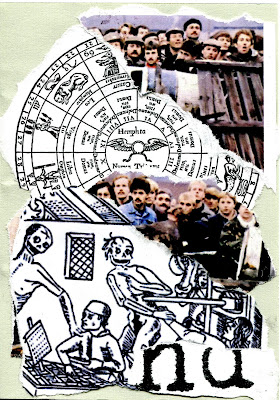 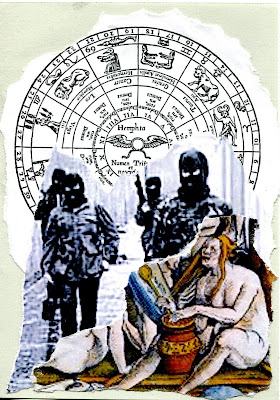 Posted by Sean Bonney at 7:52 AM No comments:

The City of Dis

here's something I was working on about a year ago. I never really finished it, but thought I might as well stick it up . . . .
Posted by Sean Bonney at 1:29 PM No comments: 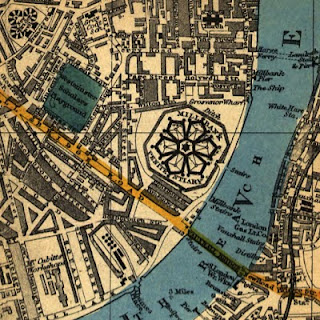 ie friend < specific locks refined our vision
& history returned. was armed > we didn’t
die there, those angles were unavailable

say we choked their mirror, a heated
flicker > or we know what people used
to eat in pictures < we are eating stones

- There are sirens in this city. Their songs are grim and surgical.
- There is an alarm clock ringing sixty minutes a second.
- There’s a hole in the ground filled with gas and white plague.
- There’s a burning cathedral. A wedding of vampires and stealth.
- There’s a bully van painted red and black.
- There are figures on the rooftops. Archers and cameramen.
- And when you stand up and say 'enough of this', there’s always someone to shoot you in the face.
Posted by Sean Bonney at 4:50 AM No comments: