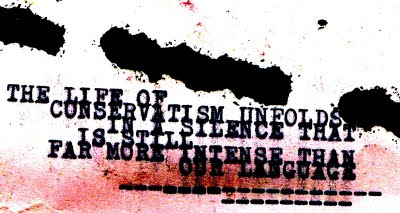 Posted by Sean Bonney at 4:14 AM No comments: 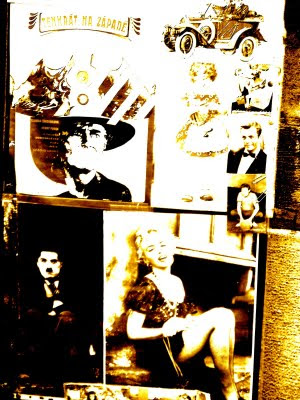 dateline x. new cargo. innovative bloodstains in the atmosphere
encircled like language or birds. the point is that you do not agree
certain separations in the poetic word. certain landscapes or ghosts

cash & oil. or maybe / barbarians, a glass
do the leper itch / dig my radiation, love
not you: geezers, alleys, or lets pretend
you cream, the red-haired bombs & stars 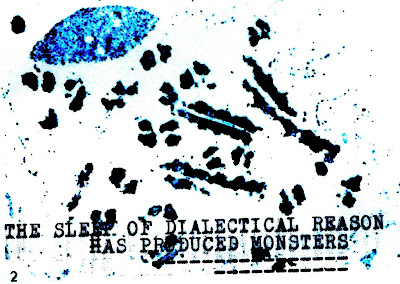 Posted by Sean Bonney at 4:03 AM No comments: 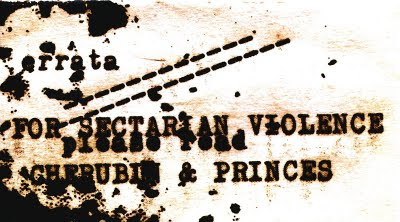 Posted by Sean Bonney at 9:55 AM No comments: 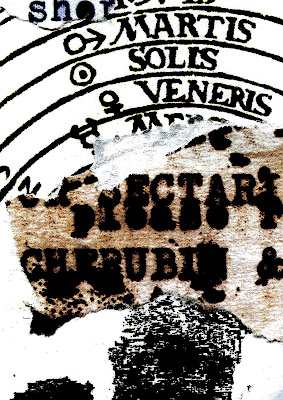 Posted by Sean Bonney at 9:43 AM No comments: 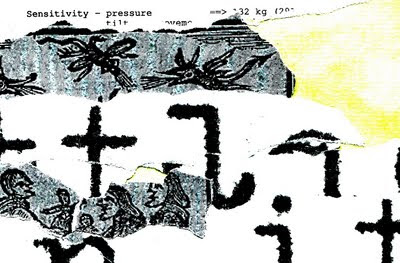 ------------------ here at the centre of the official world, they’re making a chart of all of our secret thoughts. They know everything about our cities, our rented glue

Its all so exotic, a renewal of sectarian violence: like circus tyrants, they are bestial and tender / like sentimental magnets, they will occupy our territory for a single second, or maybe for months, maybe forever.


Trafalgar Square is solid meat. Dogs.
Posted by Sean Bonney at 8:31 AM No comments: 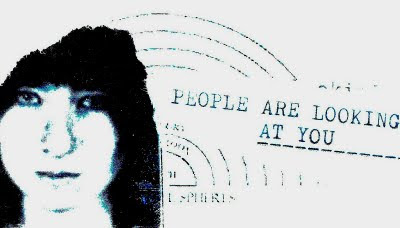 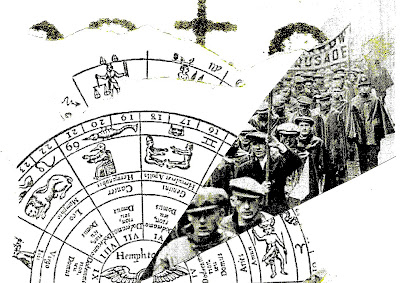 They who tell the people revolutionary legends, they who amuse themselves with sensational stories, are as criminal as the geographer who would draw up false charts for navigators.
Posted by Sean Bonney at 4:39 AM No comments: