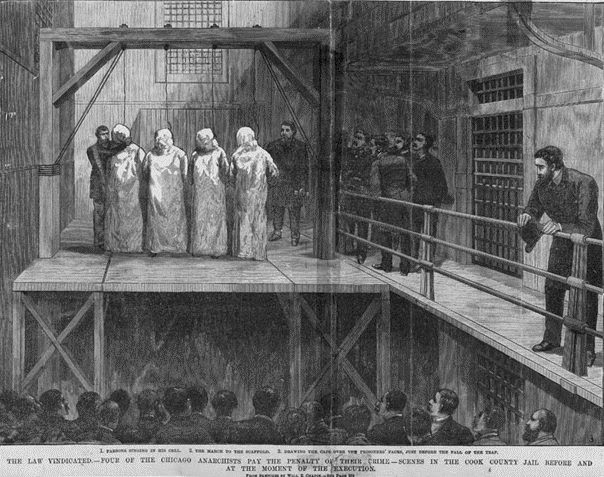 We greet the dark - Diane diPrima

in the days of our fiercest anger

the precision of beauty
the joy      of the whole world

soaked bread     in their darkness
enemies pressed their mouths on us


Of music imprisoned, the insulted and truly wretched.
Of the names of those responsible for the recent massacres.

They pursued us on the mountains. Laid wait for us in the wilderness.


And our collective vowels humming like drones.
The invisible, whatever that is.
As if it didn’t hover above us.
Announce itself with blue fire.

The law is a mouth.
Glossolalia.

these towers and cities
these desert plains
these tasteful burning
skies, what are they
what has been forgotten
in these shanty towns
these parks and legends
solid, bright, concealed
strange and distant
ghosts, our stark ghosts

It breathes, the law, and those it protects it sings inside, and they are like flowers, chaste and tranquil as glass.

It stares at us, the music of the law, and its fingers, they pluck us, as if we were strings, golden, and we are their songs, the inhabitants of the law.

And we have no foothold, and we stumble, backward and backward, hour by hour, as stars or buildings collapsing, into the abyss, of their hearts, the inheritors of the law, and we sing there, unimagined, in the ice of our silence, falling.

And their souls will flow like piss in the streets of the great city.

Say they have enclosed us in blank stone. You wake up, you open your eyes, is simple: we have been consumed like blood and water, and our language - you wake up, sibilants and syntax a jet of bleach and concepts. Think stuff up: the enemy is non-material, we are not.

It is the stupid practice of our times to complain instead of acting. Jeremiads are the fashion. Jeremiah is found in all attitudes. He cries, he lashes, he dogmatises, he dictates, he rages, himself the scourge of all scourges. Let us leave the elegising clowns, those gravediggers of liberty. The duty of a revolutionary is to always struggle, to struggle no matter what, to struggle to extinction. - Louis-Auguste Blanqui.


Remember it. You were given laws
to scratch your childhood, were tunes
you knew it, singing for centuries
in cells & gods
stashed below your bed, fairy tales
their blue love, from below the ocean
that stranger, each night, in your bed
takes off his burning skin, hangs it
inside his cell, his Egyptian slaves
his shattered charts -
remember it
to take these tales as advice
an organising vortex
each sentence stolen
each word a double claw. Act now.


So anyway, insomniacs or the wandering dead sleep by walking through the department, yeh, through the golden city. Well screw them. The choir, if there is one, is a flock of ghosts. The chorus a mob of disenchanted sloganeers. Forget it. Take some sulphate, some hydrogen, whatever, elements, elementals, mash it all up and boil the invisible


the ecstasy of oxygen molecules
the mad monks of Westminster

One was scried with swallows.
One was split with scissors.

Because we do not exist  the years of our birth are stacked inside the shadows of our mouths like imaginary cities or the pits of heaven and other basic banalities.

Say  those rats. Say those rats have names say you know those names. You do not know those names. Say black powder say a lot of things. And then, a fascist victory, say that. And then. Say it seemed like a door was opened like just for a second and we hurtled through that door or was it things hurtled toward us I don’t know and. Say it was just a cloud of powdered blood. Say you know their names and then suffer from beneath those names and live and tunnel inside those names and. Ask what becomes of the motherfucking broken hearted

apply gravity to your body
raw water like butter actually
made from your body, yes, meaning
you, we, “a force from the past”
& on the subject of flowers:

Who are these judges, who made them custodians? Of what? What are these things in the centre of their mouths, that ringed silence, that crushed clock, screams of dead and flying things. The human form, it frightens me, its scratched and monstrous aspects; plague clung to, as spirit of love, and spectres shriek like starlings in the streets of our devastated cities.

it is a storm of monstrous drums


and scarlet stars of rotten silver

I want to never forget how I was forced to become a monster of justice and intolerance, a narrow minded simplifier, an arctic character uninterested in anyone who was not in league with him to kill the dogs of hell - René Char

there is a law it
patrols the invisible
is dark outside

there are comets as
we decipher them
as law or radio

split nets of streets
or bone it is
no emergency


five days without sleep
the law is fixed and burns
we who are captive here
each night the same figure
on the same road, stops
roaring, like a brain
roaring out our ghosts
hyacinth and snap-flower
my ghosts, a river of bones
my ghosts, narcissi my
spinning, my laws, stay here
“evil-doing falls like rain”

And when they say “we”, they are only trying with their drivel to mold what the people think and how they think it. - Ulrike Meinhoff


“We” the liars. “We” the obedient, “we” the imperial teeth.
No birds, no suits, no sacrificial spiders.
This history passes through us like ghosts.
Various acronyms. Nostalgia for electric colour.
Black and murderous pink.

the rain will not speak of this
- it is your beauty, apocalyptica -


But for you it would be something of a duty in that you could perform in Tübingen the role of a waker of the dead. It is true that the Tübingen gravediggers would do their utmost against you. - Hölderlin to Hegel, 25 November 1795.

Posted by Sean Bonney at 6:15 AM No comments: 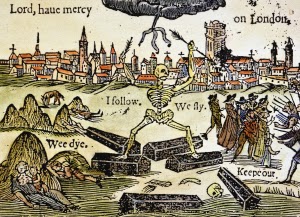 Posted by Sean Bonney at 6:23 AM No comments: