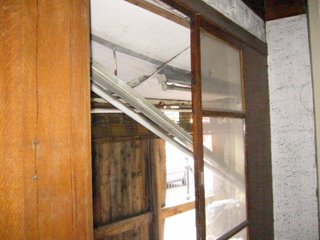 on glamour, or a bundle of sticks for
is occupied single tube for eating & puking:::

1. Your city is an activity signal. A document of the essential reliable poem, an alien place from which we solicit approval


2. Or there are anti-places that celebrity splits in hate receptacle of an entirely visible public who operate entirely through seduction, understood as ‘levels’ and information particles. Highlights filtered through magazines that rarely publish ‘poems’ or

unless something manifests as an interrupter reached via engagement with nerve endings through glamour, recognised as (1) the other paranoia as negative density of (2) the melancholy feedback loop into (3) the site of the explicitely comprehenible life split into two distinct manifestations that we would like to believe meet in love but

actually come in the form of a fashion word in the city
caves in pakistan or celebrities, as in life

3. Which is a receptacle of dissapearance hatred and useless activity, or the city ports are boring now. About as much use as the various seperable versions of ‘la vie boheme’ understood as a passive network of cellules and meshes occupied by split shops each

containing a vicious link to action in unknowable places at both ends of imagined scales of freedom housing bleak entry to housing estates ‘the city of the future’ splits the sky in two. Accessibility is its hatred and suicide bombers are and is its imagination of

the poverty that you the normal celebrity portrays as a source of spatio-temporal personal identity, as in whoever squirts first will reveal these areas of vastly differing explosion we all have to live in else

bloody hell Sean. Its steve from Slovenia. Can you ask jeff if he still would like to read.