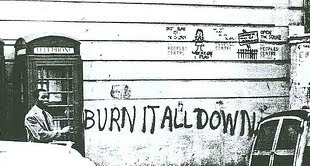 note the use of quotations from Engels, Trotsky, Lautreamont and today's Guardian
Posted by Sean Bonney at 8:31 AM

This is damned sharp stuff--keep it up.