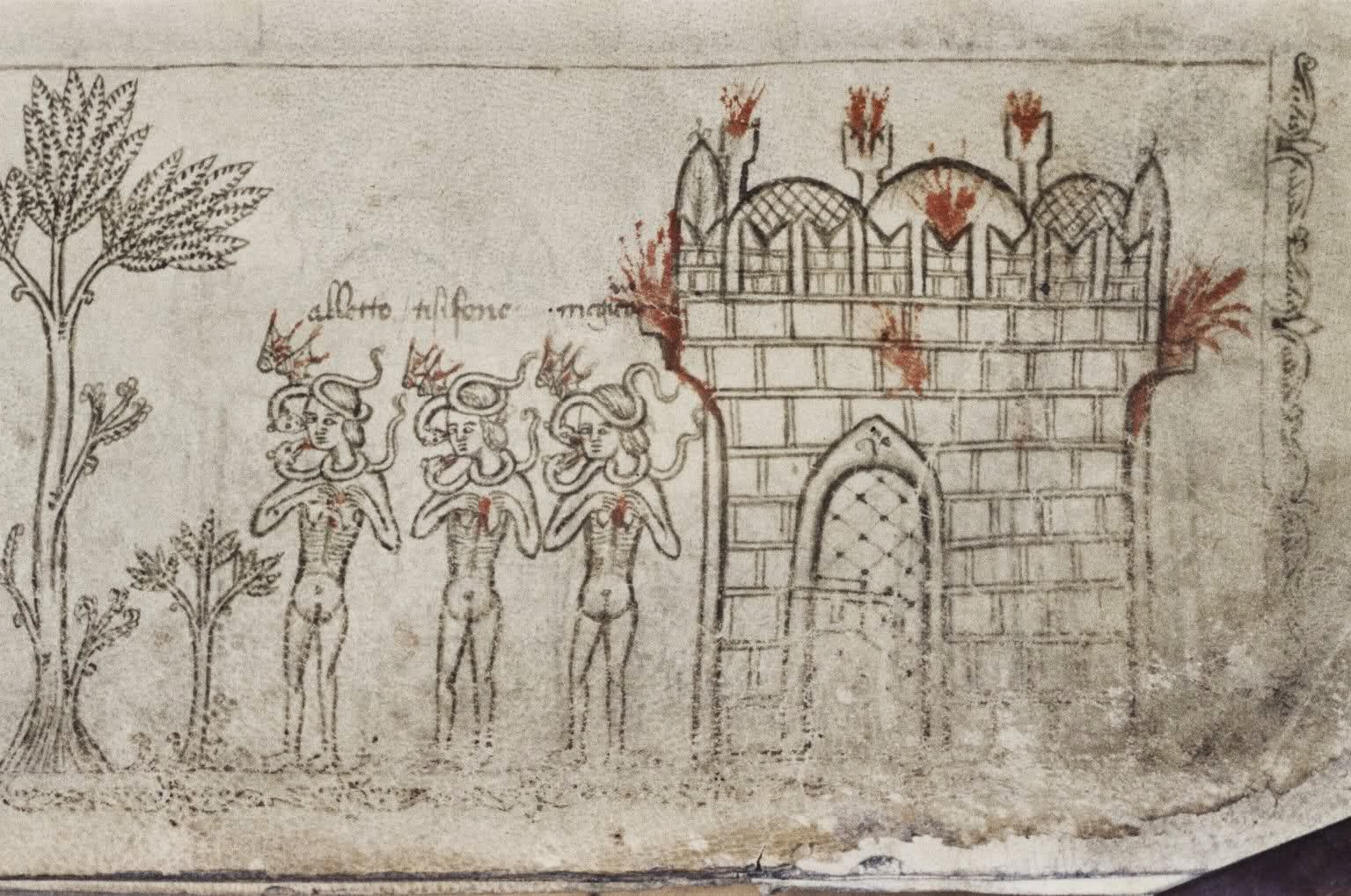 Shriek-birds will circle our songs. First song. The sound of no blood. Second song. A bright and crackling gap inside our mouths. Prison one. An exchange of invisibilities inside the mouths of the dead who speak of death & live there. Prison two. Third song. Bright birds. Disks of sun. The murdered residue of song. Song eight. Song minus one. Feathers of social use are circling the body. Cop one. Cop two, cop three. Haymarket. Shriek. Tottenham. Shriek. And the moon.

an aside: Nigel Farage, in the hell of worms

tear open his mouth
with all the silence in the world
which is golden, and screeches
watch the bastard drown 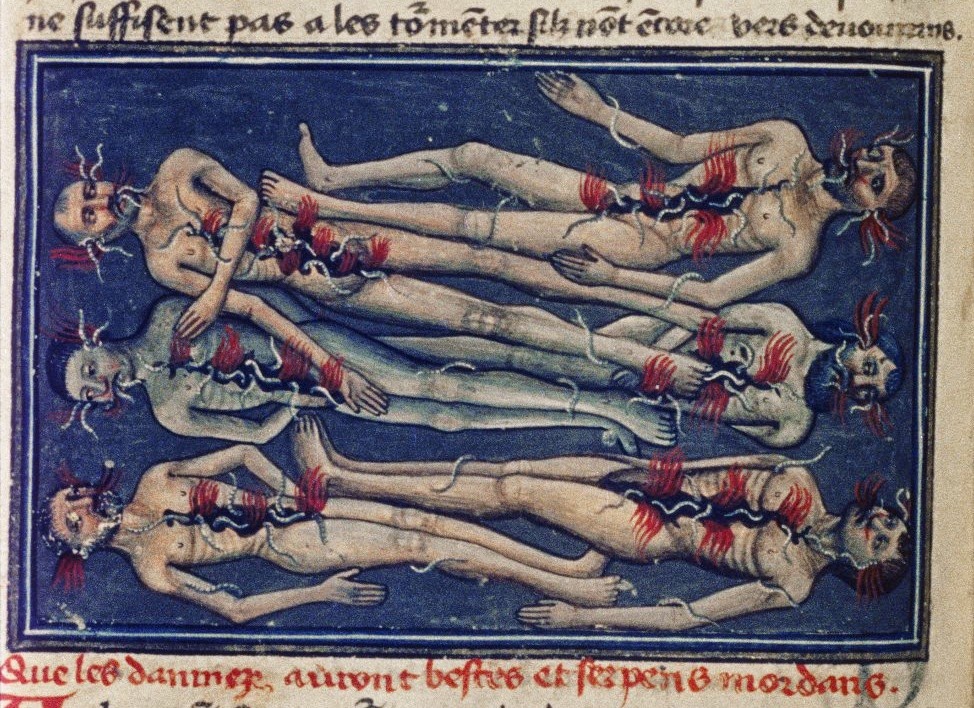 The listener is of no real consequence, other than by the shared intensity of its collective irrelevance. This is a lesson in the revolutionary meaning of superstition and paranoia. This is what is meant by a “menaced lie”, its adversarial truth. Sun Ra called himself Lucifer.

The oppressor, formally known as the news, now becomes séance, magic, ultimately madness i.e. the expropriation of a people’s deepest aspirations soon becomes inaudible, a hideous inaudible hiss. The consequence is actually immense, and their lives become only a shattered state of dread, of warfare, unhoped for and fragmented. Breaks upon our mirror, our butchers glass.