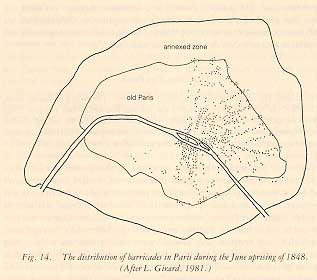 some advice for the incoming poet laureate
---------
meanings swarm into the forbidden language // ie latent content // to discover previously hidden zones of mind & reality // hahaha // official assertions that meaningful dissent is always welcome, provided it falls within the bounds of legality, are frequently a smokescreen obscuring the invitation to aquiese in oppression // but poetry exists when there is a short circuit between the image it proposes and the one humanity makes of the world and itself // and the poet is of no more use than what is rather quaintly called a RAGAMUFFIN // and the ultimate destiny of poetry is to multiply itself, dialectically, into the bare force of a crowd // but this is a nation which is at war. a nation which is fighting an unjust and a dirty war. you can't slaughter the citizens of Afghanistan without it reflecting itself in some aspect of your cultural experience // and mainstream poetry is a minor component of the state's coercive apparatus // not that anybody is listening anyway // but poets who collaborate with the government should be shot // ie with fear and hecatombs of broken hearts // ie there's something running across the red road now. their voices are silent, but the chains are clicking // from their loud abysses, through a city and a solitude . . . .
----------
stolen, in some cases slightly detourned, from Frantz Fanon, Rene Menil, Angela Davis, Archie Shepp, Ed Dorn, Voltairine de Cleyre, Shelley
Posted by Sean Bonney at 5:04 AM